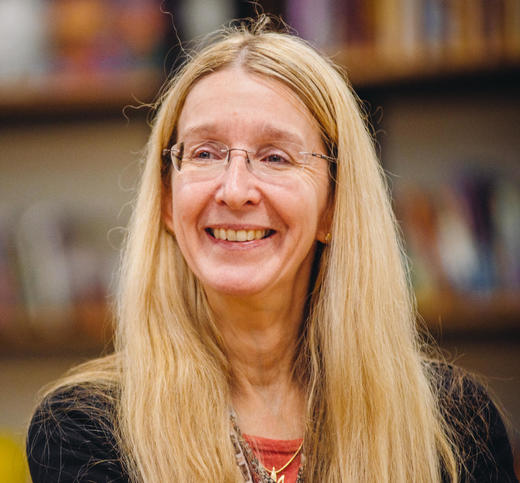 Director of the Arc.UA NGO. Doctor Ulana Suprun served in the post of the Acting Minister of Health of Ukraine from July 2016 to August 2019. During her time in the office, Dr. Suprun and her team initiated a wide-scale transformation of the healthcare system in Ukraine.

Dr. Suprun is also the founder of the Patriot Defence NGO, and the UCU School of Rehabilitation Medicine (Ukrainian Catholic University). She was previously the Director of Humanitarian Initiatives for the Ukrainian World Congress.

Volodymyr is the creator of anthology films devoted to pressing social issues for Ukrainian society, as well as for the Babylon'13 project. He made a series of historical documentaries about the events that unfolded during the Revolution of Dignity in 2014, and short documentary films about the Russian-Ukrainian war. 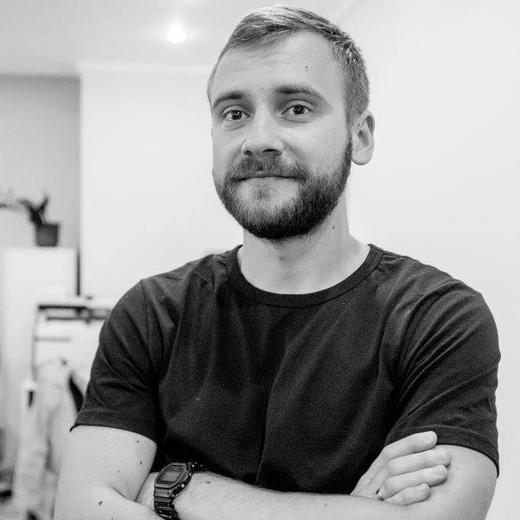 Former Chief of staff and Adviser to the Minister of Health of Ukraine (2016-2019), the Planning Coordinator for the Patriot Defence NGO (2014-2016), and a former history teacher (2013-2016). He has a master’s degree in history, and has been engaged in the transformation of the Ukrainian healthcare system, as well as the Ukrainians’ access to quality healthcare over the last three years.